Climate change and rising energy costs are a crucial challenge for the 21st century – and will remain so. The increasing scarcity of fossil energy, growing demand for energy, and the warming of our planet are all reasons to revisit our energy policy.

The way Germany, Europe, and the world tackle this issue today will decisively affect the way we all live tomorrow. In Germany, people reacted to these challenges early on and began switching to distributed, renewable energy. Today, clean, reliable wind power is a major pillar of our energy supply more than ever before.

In the process, Germany is a role model for many countries. Since its founding in 1996, the German Wind Energy Association (Bundesverband WindEnergie e.V. or BWE) has played a major role in that process. With some 20,000 members, it is one of the world's largest associations in the renewables sector. For years, the BWE has been increasingly successful in efficiently expanding wind power in Germany for the long term. Furthermore, our experts work in such international associations as the European Wind Energy Association (EWEA), the Global Wind Energy Council (GWEC) and the World Wind Energy Association (WWEA) in developing wind energy within Europe and worldwide. In this way, the German success story of feed-in tariffs have since been adopted in more than 45 countries.

With its ambitious expansion targets, the wind power sector is the main driver behind the switch to renewables. The BWE and its members do their utmost to ensure that the success story of German wind power continues – and that the vision of "100 percent renewable power" becomes a reality in Germany soon. 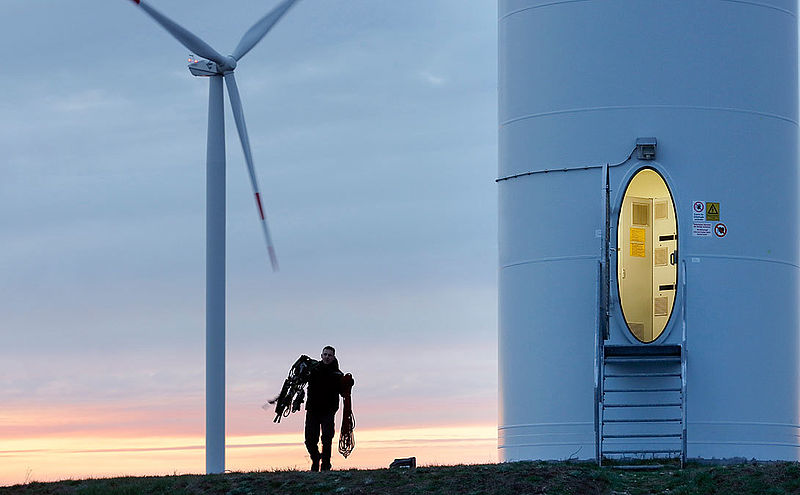 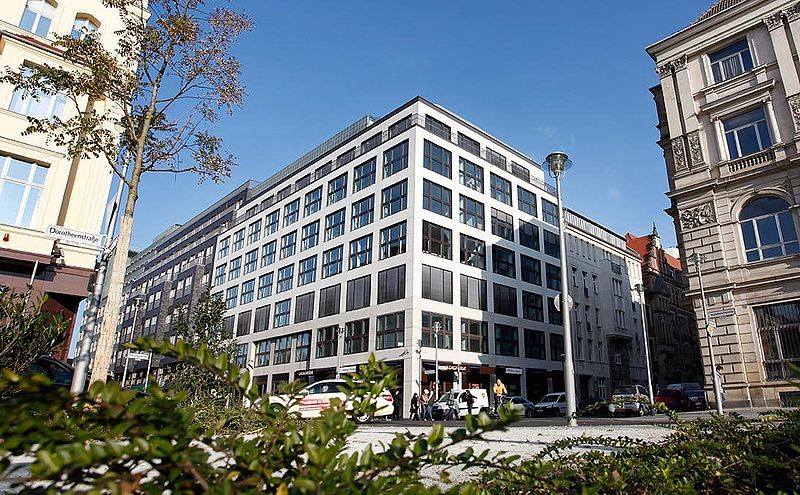 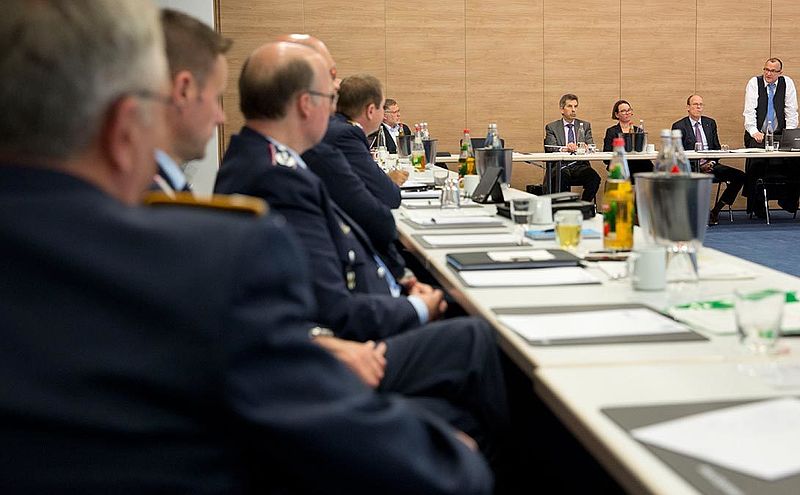 Board
Board
mehr lesen 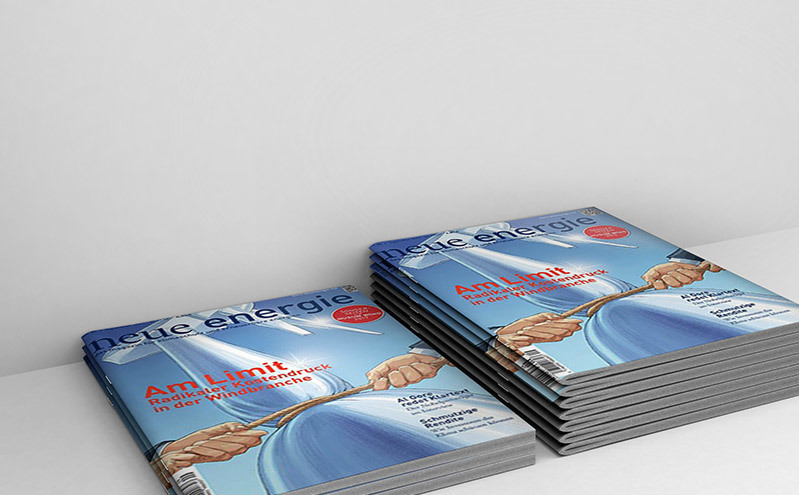